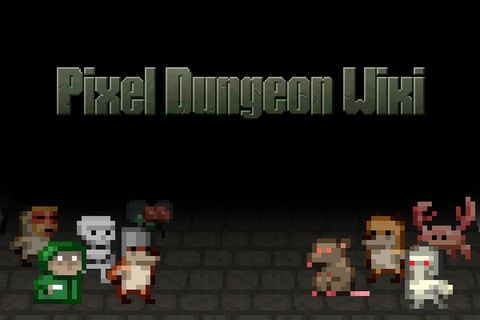 Here you will find everything about Pixel Dungeon - Rouglike/RPG game for Android, developed by Watabou. The game is still no longer in beta! It is fully playable with easy to use interface, pixel graphics, 26 randomly generated floors, more…